I feel like it’s been forever since I’ve written on here! And honestly, I’ve kind of forgotten about it. The past few weeks have been pretty hectic will all things holiday and Levi getting a cast! Let’s talk about that first to get it out of the way. My poor baby got a cast on and had it on for 12 days. I wish I knew what he did to hurt himself, but I don’t. We were sitting playing and I got up and walked away and he started to cry on his hands and knees and I didn’t even know he hurt his foot until a half hour later it seems like. He wasn’t walking on his foot and cried any time we touched his ankle. So we brought him in and they did x-rays on him and nothing showed up. Because it wasn’t broken, they thought it was a toddler fracture so they then put him in a cast. After taking the cast off he still wasn’t walking. It seemed a little hurt still because he would whine when we put a shoe onto that foot. They gave us a walking boot but to be honest, that thing sucks and I don’t see the point when he isn’t walking anyways so it ends up being dragged all over the floor and it’s super bulky. The doctor wanted us to come back in to possibly do another x-ray but it was the day before xmas eve and I just didn’t feel like going by myself because he seriously goes crazy whenever he see’s a doctor and it’s super stressful for me. Call me a bad mom, I don’t care! So we were going to wait until after Christmas and on Saturday he actually walked for the first time while holding my hand! He had been couch surfing and pulling himself up and walking along things, but never walking without doing that! So since then we’ve been making sure we go outside (where he’s most motivated to walk) and walk him up and down the sidewalk. We took him to the zoo on Sunday and he walked there, too. He’s a little wobbly but I figure it’s because he hasn’t walked on his feet in like, 3 weeks. They’re probably a little weak or sore. Anyways, I’m still super sad about it because I really miss my baby being able to run and play and I’m constantly doubting myself if I’m doing what I’m supposed to be doing. I might get shit for not going to the doctor for every little thing but you know when you can just tell if you really need to go or not? We’ll see how the rest of the week goes, I actually might call the advice nurse to see what they say about it. I’m just glad he’s walking while holding our hands…I think it’s a step in the right direction for his healing!

He’s still picking up words like nobody’s business lately. Even a bad one. Whoops. But luckily he doesn’t go around saying that word! He’s only repeated it a few times (lol). He’s also been a little rough with me lately and when he gets ready to go to bed he thinks hitting me or biting me is funny. So not funny! And it hurts like hell, so we’re trying to stop that behavior. It’s hard when he thinks it’s hilarious. I have to make sure I don’t laugh, too, or he’ll really keep doing it! We’ve finally got his room set up to where he *could* possibly sleep in there but I feel stuck. I honestly don’t think he’ll sleep in his room until he’s a little older, which sucks. DON’T EVER CO-SLEEP! Just don’t. Unless you’re that kind of parent who really wants to, or you don’t have space to have their own bed. But man, I miss my bed! He’s a total mama’s boy and ONLY wants to cuddle with me during the night. He wakes up and will cry if my back is facing him. He likes being right up under my armpit with my arm wrapped around him *starts crying*. Okay, okay…it’s super cute and I love cuddling with him. But I still wish I had my bed back to myself, haha.

Did everyone have a good holiday last week? I had to work both Christmas Eve and Christmas, which was a bummer but I got through it. I actually left work early on Christmas because I wasn’t feeling the best but it’s okay because when I got home I GOT PROPOSED TO! I guess I’m announcing it on here first before my other social media accounts. So if you read this, now you know! I can’t wear my ring though because it needs to be resized so I’m impatiently waiting for the jeweler to open on the 3rd so I can get shit done! My dad ended up picking me up from work on Christmas so as soon as I walked into the door, Jesse was on one knee and the rest is history! It’s actually so insane how many emotions one can have when something like that happens. Something I never thought would happen, and something I was completely fine with not happening (refer back to a post about marriage). I still do not think it’s necessary in a relationship to get married and I don’t think it defines the love someone has for another. But I’m really happy I have a fiancé now and it makes me happy…a happy I didn’t think I could really have? It’s weird. I cried a lot after it happened. 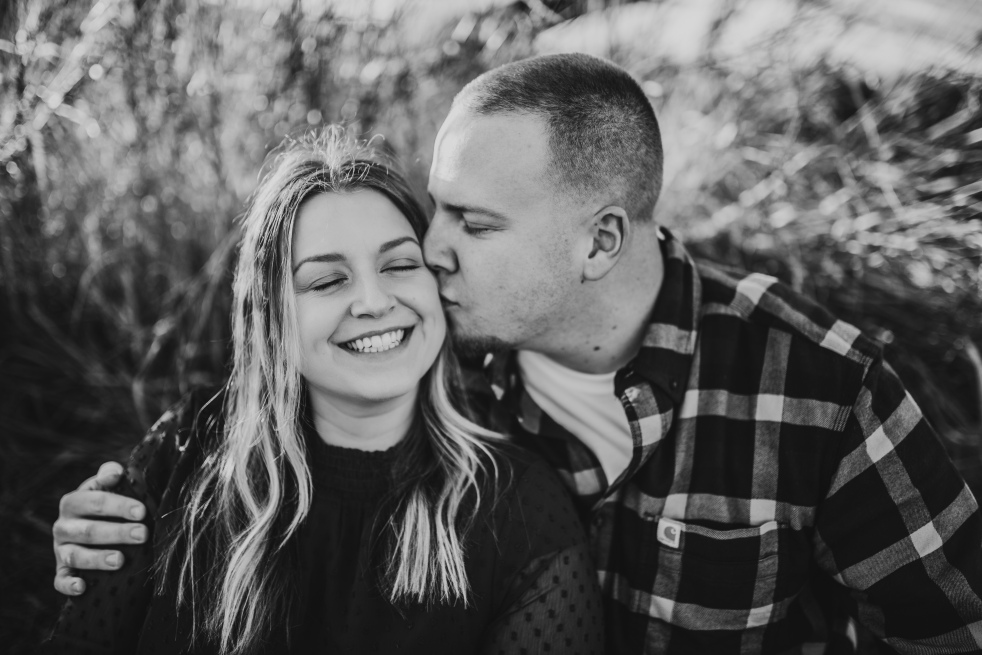 Anyways, the holidays were nice and I’ve gotten to spend a lot of time with Jesse and Levi. I’m obsessed with my little family and I love being around them. Looking at Levi yesterday at the zoo being so happy just made me want to cry. It was so fun and I’m really glad we went out and did that. Sometimes chores and things get in the way that we don’t spend as much time doing fun things like that together, and I want to change that. 2020 should definitely be spent doing more adventures!

As for me, I’ve fallen off the workout wagon for the past two months but I got a 20lb bar bell for Christmas and I worked out twice with it already and they were really good workouts! It for sure motivated me a lot. Diabetes wise, I haven’t been doing the greatest. I was, and then I wasn’t. Lately I feel burnt out and that no matter how much insulin I give myself, I still go high. I spent the last 3-4 days being “high” all day! It gets so frustrating that I don’t even want to try to be good. I stop caring about it and I know that’s not the right attitude to have but it’s exhausting. Diabetes can be so tremendously tiring on the mind and body and it’s hard to not give up completely and push yourself to do better and take care of yourself. So currently, that’s what I’m working on. I’m also 80% sure I want to get on the pump. I finally visited my Endo’s nurse and she talked to me about it and really educated me on using a pump and I think…why not?? It might be so useful and I might love it. I’ve been really over having to inject insulin every single time I want to eat or correct my blood sugars. I never minded before, but lately it’s been so annoying to me. I think I need a change.

I hope everyone rings in the new year with good vibes! Be safe!

p.s. omg can you believe Levi will be 2 in four months? brb crying…